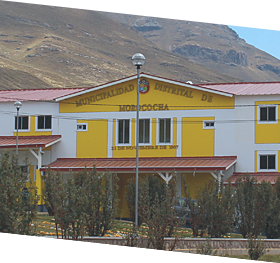 We have built a modern city in coordination with its residents and competent authorities, using international standards as a reference.

Using a policy of dialogue, the location and characteristics of a new place that would house the residents (“Morocochanos”) was defined. Specialists determined the technical, architectural and social details which generated a planned, functional and comfortable city for its inhabitants.

The resettlement plan was based on the guidelines of important entities such as the International Finance Corporation (IFC) and the World Bank. All of this has resulted in a significant improvement in the quality of life of the beneficiaries and the eradication of extreme poverty which is reflected through the Unmet Basic Needs method (NBI for its initials in Spanish). 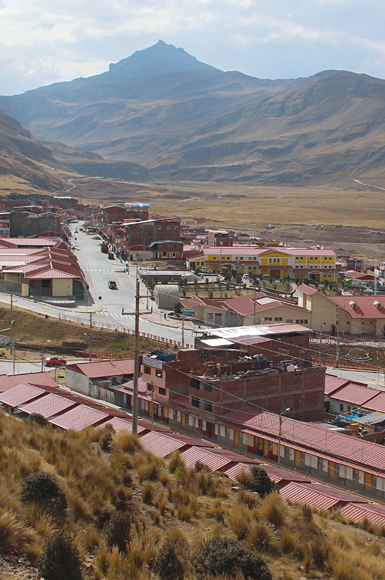 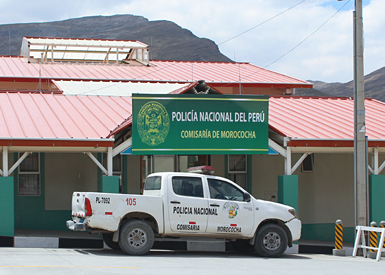 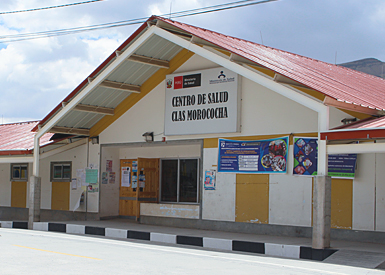 The work has been a reality since 2012 and, today, its transformation demonstrates the desire for progress of the inhabitants of Nueva Morococha, who have expanded their homes and built various types of businesses.